In May 1940, the government called up the Local Defence Volunteers force, for men who were either too old, too young, or too infirm to fight, or were in a reserved occupation. Later called the Home Guard, they trained as an armed civilian force to defend against possible invasion.
The No 1 (Porlock) Company served under the 1st Somerset (Minehead) Battalion. The Porlock company had four platoons – Porlock (based at Court Place Farm), Selworthy (based at Holnicote House), Oare & Brendon and Wootton Courtenay.

The platoons were a rich mix of First World War veterans, farm and forestry workers, teachers and shop keepers, and even members of the clergy. The battalion’s Commanding Officer, Lieutenant Colonel R D Alexander, lived at Doverhay House in Porlock, where he stored the battalion’s ammunition in a bunker in his garden.

The Porlock platoon met for drills each Tuesday evening and Sunday morning. Shooting ranges were set up on Ley Hill and grenade training took place on Bossington Beach. Daytime and night exercises were staged with other platoons. There was a permanent Home Guard post on Porlock Hill, based in a cottage opposite Culbone Stables, keeping a constant watch for invading forces. A mounted patrol also toured the moors.

The local Home Guard was never called into action and they were finally stood down in November 1944, once the threat of invasion had finally passed. However, two men died through their duties with the Home Guard - Jack Robins from the Porlock platoon and Jim Farmer from the Selworthy platoon (see Roll of Honour). 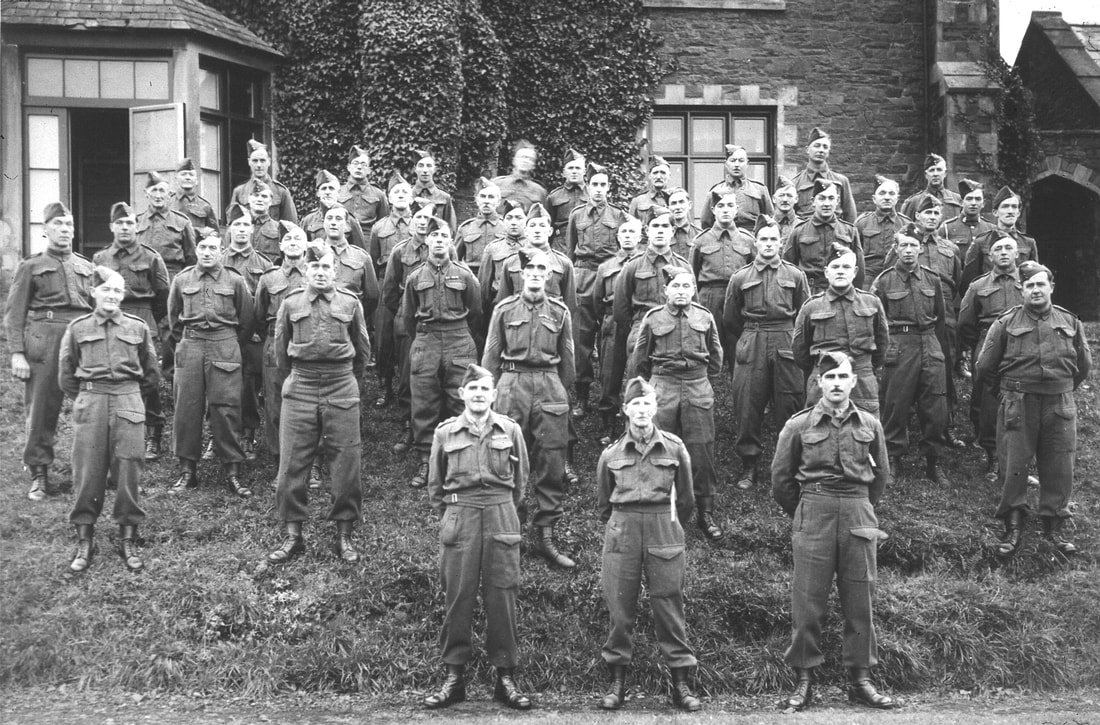 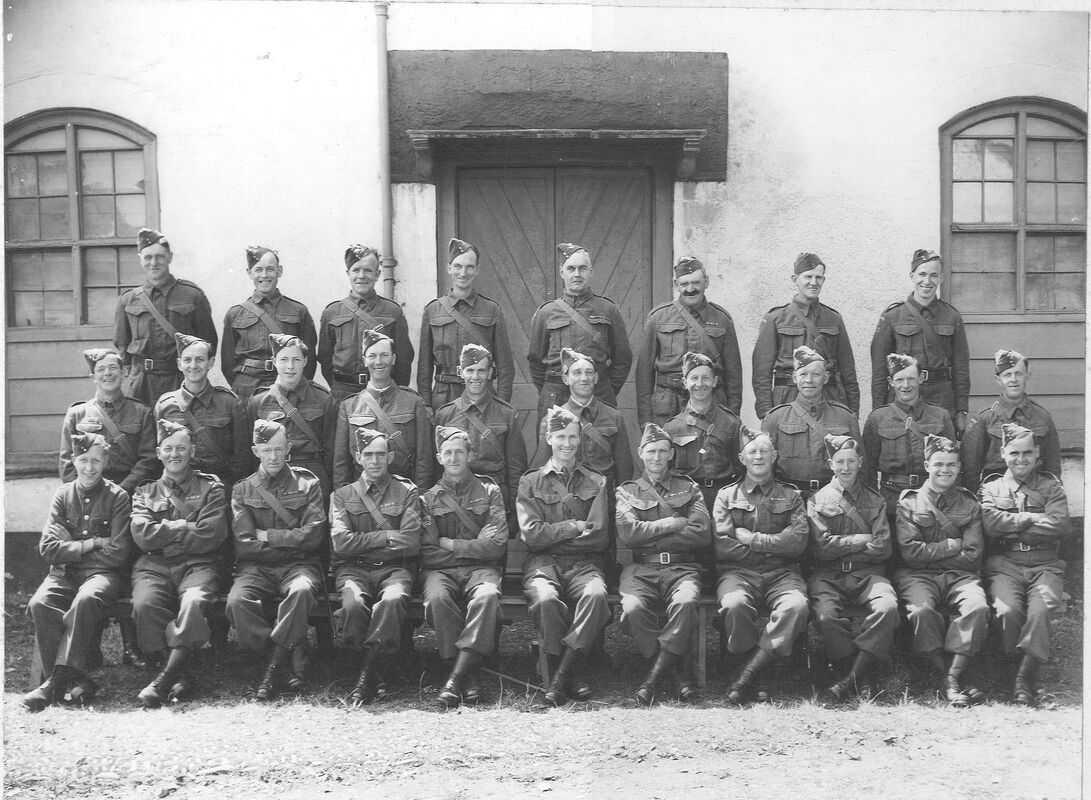