The History of Dovery Manor

Dovery Manor dates from 1450 and was built on the site of a much earlier building built on land assigned to Isabella, the widow of Sir Simon Roges. In the time of Henry VIII it is believed to have been occupied by Walter Popham and may have continued to serve as the dower house to Court Place, which was the only other grand building in the village at that time. Court Place was destroyed by fire in the 1800s, it had occupied an elevated and central position on the road to Porlock Weir.

Dovery Manor would have been a prestigious dwelling, partially made of Welsh stone, with handsome oak beamed ceilings, richly traceried windows and stone fireplaces. It is a fine example of a small 15th C manor house 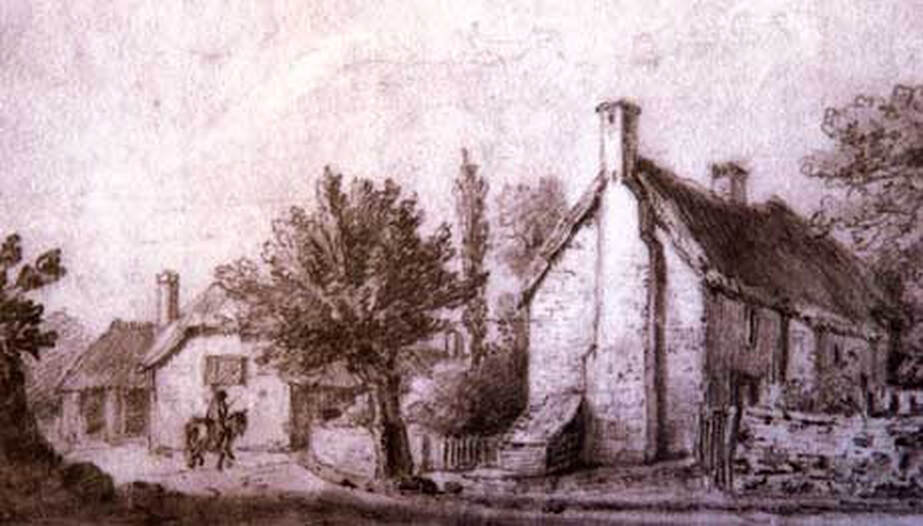 The entrance is a Victorian addition and was for some years the caretaker’s cottage; it contains a fine collection of photographs of the infamous Porlock Hill and a map of local historical sites.

The Great Hall contains paintings and artefacts relating to the area, and information about the poets and painters who visited, lived and worked in Porlock. On the steep and twisting staircase there are painted figures in the costume of the 1500s. In the upper room there are displays of household, school and trade artefacts. Just off the room is the ‘garderobe’, an early lavatory.

The Manor’s Solar is used for special exhibitions, talks, plays and musical events. 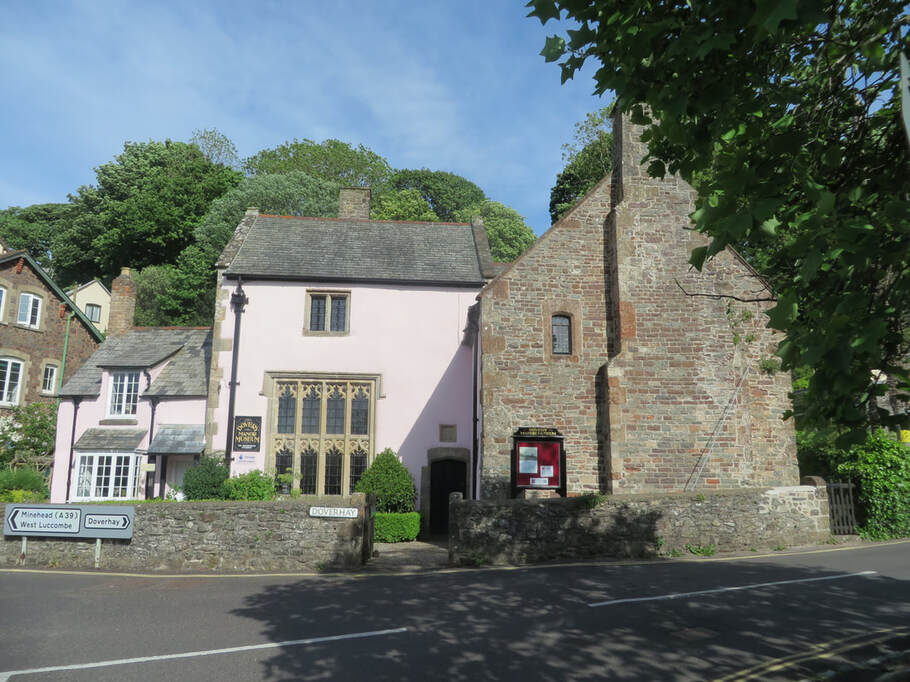